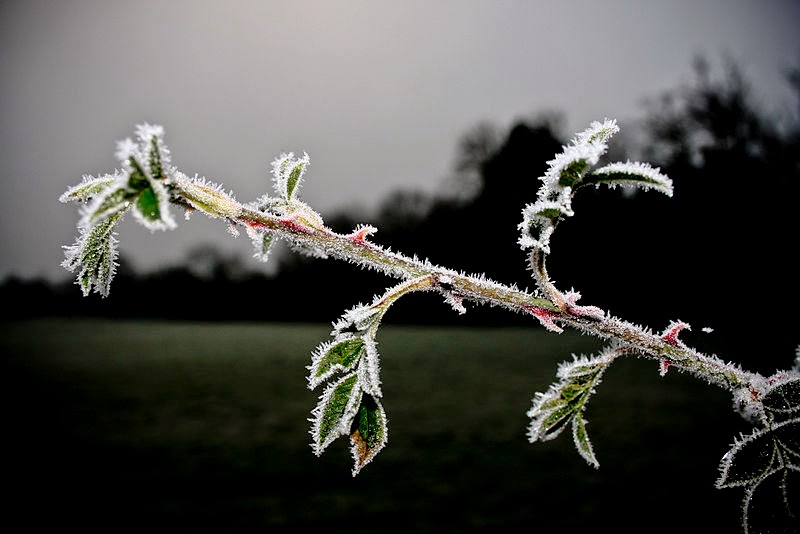 Okay, so I have traveled almost half this planet we live on, but I've always seemed to stay much closer to the Equator, than not.

I've really never played tennis consistently in colder climates. Charlotte was as far north as I lived and I was a member of a club with indoor courts.

Part of my career in the U.S. Navy dealt with missile defense and I would have rather taken a hit broad-side from a missile, along with the prospect of instant-death, rather than the reality of having to die a slow death in frigid waters. So I don't like anything cold (except a glass of water, beer and iced tea), but I will do my best to take to court to play a set or match in less than welcoming temperatures.

Hey, it's all relative. I grew up in the south. I played soccer in climates in the teens, in a pair of shorts, but I had no choice. My legs knew no better and still don't.

We don't deal with the extreme cold that often down here in the south, but I have found a few clothing choices and other preparations which may make smacking that little yellow fuzzy a little more tolerable during the colder months.

We would love to hear from our tennis brethren to the north who have much more experience dealing with such.

Again, we would love to hear from our tennis friends to the north who have much more experience dealing with playing tennis in the cold.